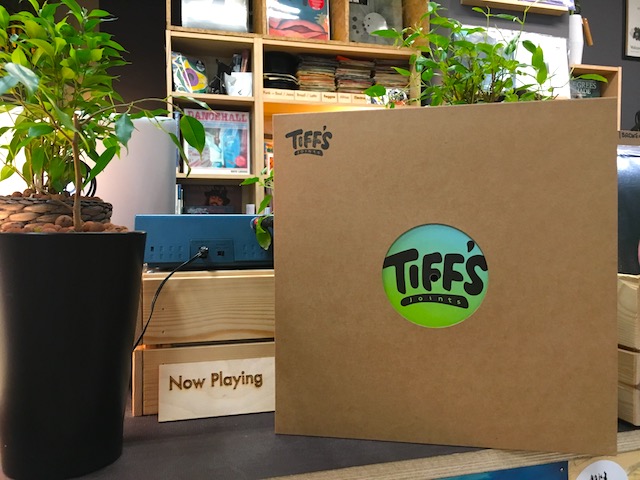 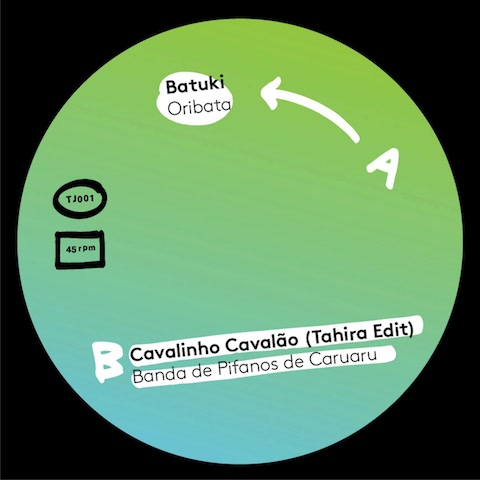 ARTIST: Oribata, Banda De Pífanos De Caruaru
The duo Oribata consists of DJ Tahira & Fernando TRZ. Tahira has been a fixture on the Sao Paolo scene since the late ’90’s, gaining recognition both in Brazil and abroad for being one of the most knowledgable DJs on Afro-Brazilian music. His edits of classics like Gilberto Gil’s Toda Menina Baiana getting heavy airplay from the likes of Gilles Peterson, Francois K and Nightmares on Wax and the seal of approval from Gilberto Gil himself. Fernando TRZ is a musician, arranger and producer, most famous for his work with TRZ trio and Lavoura, and counts Marc de Clive-Lowe and Eumir Deodato amongst fans of his music.
Originally formed in the 1920’s, Banda de Pifanos de Caruaru are widely credited with bringing Afro-Brazilian to main stream audiences in Brazil, playing on albums be artists like Jorge Ben. Tahira whips the drums and flutes of Cavalinho Cavalao into a galloping frenzy.